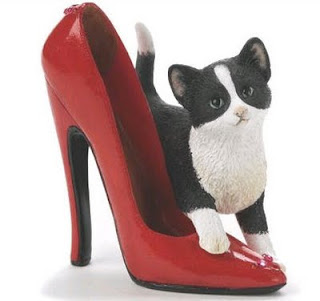 Queues form round the corner for a chance to take home cases of Mad Elf Ale from Tröegs in Pennsylvania every year the beer is released; Meantime bottle special brews that seem to be available solely for CAMRA beer club members (unless you go to the brewery); I along with others received a bottle of an Imperial Fraoch (minty, peppery, spearmint, whiskery, spirited and spicy if you must know) that Joe Public can’t buy; on e-bay a bottle of Zephyr is up for $399 — and now you can pay £230 for the chance to belong to a club, or as has been written here, wear the t-shirt. I am talking about the sly sense of exclusiveness that is seeping through the world of craft beer. Do you want to be in my gang? Is it a good thing, has beer lost its democratic edge? Was its democratic edge just another manifestation of mindless rabble-rousing, the guy in the corner, drunk on god knows what, taking potshots at easy targets — drink Bud, Blue Ribbon, Stella, whatever? Is this what the craft brewing revolution has come to, a freemasonry of various lodges looking uneasily at each other, or will love of good beer overcome any drift towards tribalism? The love of elitism. And what of the wider world? Will commentators in the media (whatever branch) be overwhelmed by this sense of singularity in a world which is usually represented in their pages or on the screen by closing pubs, ‘oh look women drink beer’ featurettes, the very odd shrug on the rising star of cask beer and predictable points scored on the horrendous fashion sense of CAMRA members. As beer becomes more exclusive, but more knowing, more distanced from its ur-source of a refreshing but uncomplicated drink, then it becomes more valuable, changes its character, at least in the minds of many of us — however, as this drive to exclusivity continues, I wonder if it might hinder its growth and its clubbiness put off people who like a beer but don’t consider it their life and deliver them into the arms of whatever drink offers them a alternative and less threatening sense of belonging (maybe beers that are the equivalent of those ads for ‘exclusive’ figurines of Native American warriors looking narky or kittens wearing high heels). A two-tier system of beer appreciation waits perhaps?
Posted by Adrian Tierney-Jones at 15:13