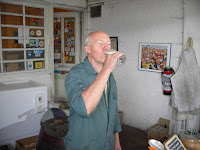 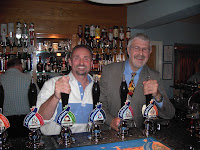 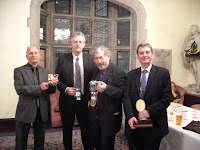 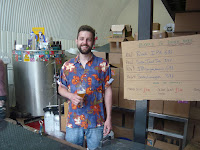 But to get back to the project that CAMRA is putting forward, good luck to them and good luck to those who have long geeked off in a different direction. I’m just going to have a beer and think and talk and write about what it tastes like, what it does to my life, how it accompanies Beethoven, Eliot, a game of rugby or football, a conversation with a friend or a farewell to a friend or just maybe a moment of transcendence; how it props up an economy, how it defines a region, a district, a country, a way in which one lives a life; how it conducts itself in the presence of food and how it looks when it’s spilt on the floor and lapped up by a dog. And maybe that’s what my future is shaped like.
Posted by Adrian Tierney-Jones at 08:30 3 comments: