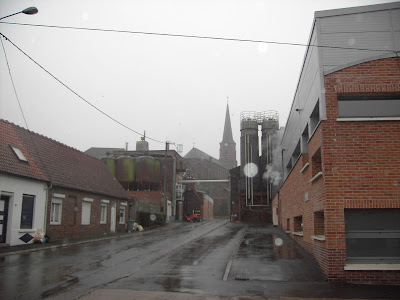 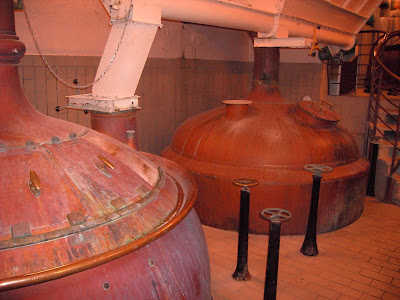 Posted by Adrian Tierney-Jones at 13:19 2 comments:

I’d forgotten about bitter, forgotten about that citrusy-slow build of sweetness, the words of toffee and hop spice, the crosstown traffic, the blistering bitterness, the dryness, the siren call of English hops, the warp and waft of the raw materials, the full body, its common touch (at which I have unforgivably sneered), the monstrosity, the leviathan, the well water hoisted, the sheer sheerness of it all. And as I delved further and further into my glass of Gadds No 3 I realised how much I’d forgotten about bitter and how much I had missed it.
Posted by Adrian Tierney-Jones at 10:07 1 comment: