Last month I wrote a piece on the Bristol beer scene for the Western Daily Press, which was printed at the start of the month. As far as I can see it’s not online so I thought I would post the article as I filed it to the newspaper (don’t think it was changed much), mainly because I think there’s a lot of good stuff happening out there at the moment and — personally — I’m off to Arbor Ales to brew on Friday, a rye mild dry hopped with Tettnang with possibly some Golden Naked Oats in the mix… 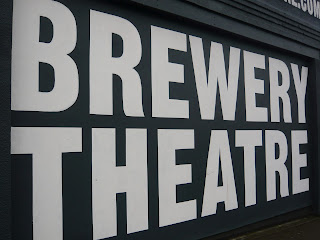