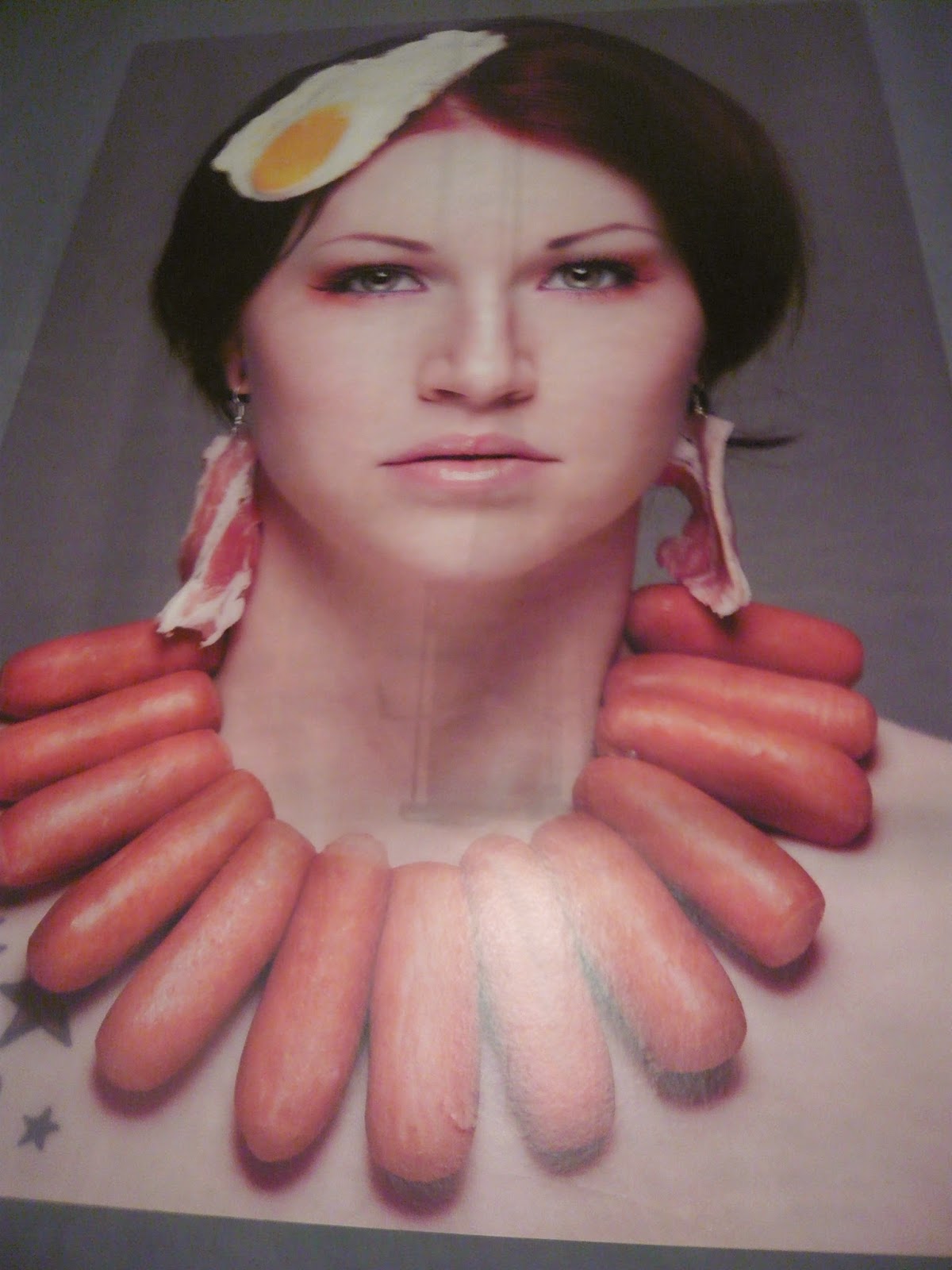 
Until next time.
Posted by Adrian Tierney-Jones at 11:00