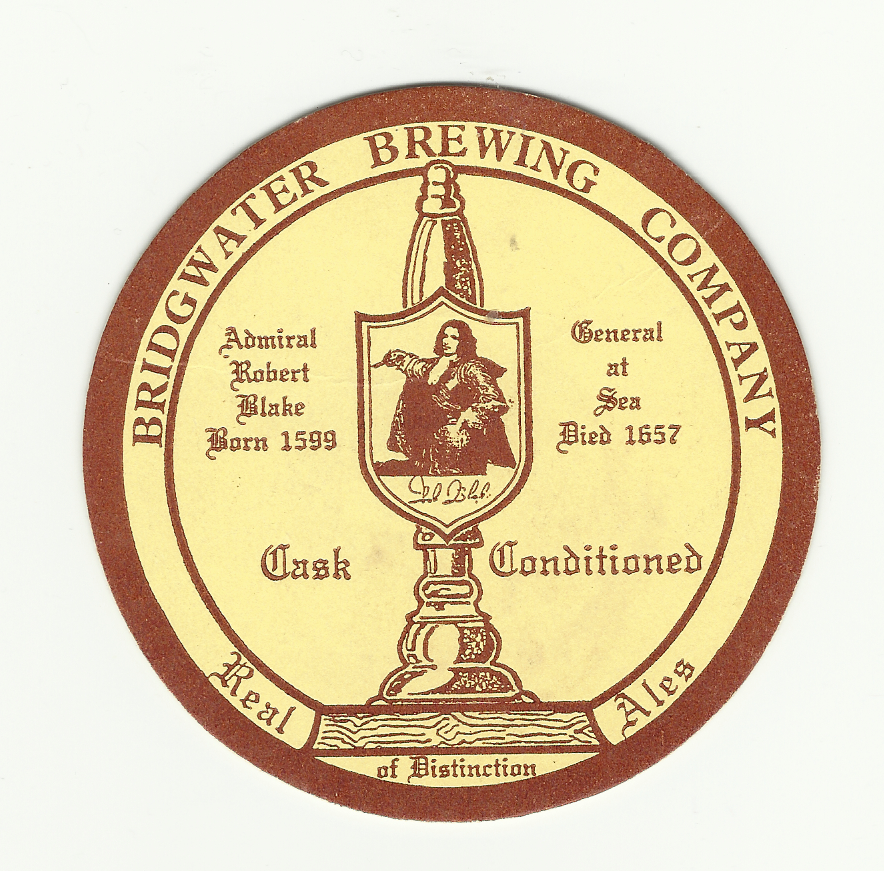 Local: another one of those debates that is running through beer with the assurance of an arrow in flight, possibly during the battle of Agincourt, let loose by an archer from the Welsh Marches, whose right arm is markedly stronger than the other, unless he’s left-handed of course.

Drink local, drink beer from the brewery or brewpub that has just opened down the road, make mine local; if you don’t drink local you could be letting down the side, hiding the light that the brewery down the road lets shine on the wall behind a bushel, or something similar — or on the other hand, you could just drink good, imbibe intelligently, guzzle with due diligence and just before you dive into the idea of local you should really think about the beer, is it any good?
Drinking local is ok if you live somewhere like Southwold, Bermondsey, Chiswick, Seattle, just outside Bakewell, Bamburg or across the road from Cantillon, but in other places? Local doesn’t necessarily mean good as I recall when a brewery briefly opened up on Exmoor over a decade ago. Even though its sole beer won beer of the festival down in Minehead (due to the nefarious influence of the neophiliac drinker who had mastered writing the art of jabbing a Biro on a clip of paper; ten years on not much changes — some elements of beer remain a neophiliac’s game), it was a beer that I didn’t get on with and I rarely drunk it. It’s long gone.

But this is not some digestive tract on local; instead it’s a memory I have of a local beer, which I recall from when we moved out of London in 1994 to a small Somerset village outside Bridgwater called Chedzoy (one of a trio of –zoy villages in the badlands of the Somerset Levels — our neighbour, an old farmer, who crossed the Styx a few years back, made his own cider with an ancient cider press, it was as acidic as a working day with Haigh with just one glass being enough to dissolve the following day into tears). The local pub was a bit American werewolf but in other pubs in other villages along the Polden Hills I fell heavily in love with the beers from a — trumpets and accolades please — local brewery, called Bridgwater Brewing Company. I haven’t got any tasting notes and I can’t remember too much about the beers’ characters, but I do recall that I loved one of their beers, which was called (you have to recall that this was a different time, for instance, the word awesome was more useful in describing an American air force strike in the first Gulf War) Copperknob; there was also Cannonball. Both of these beers, I described (in retrospect I apologise for the use of the word) as being ‘very tasty’ in my journal at the time — tasty is one of those prescribed words that should be sewn into a Hessian grenadier’s sack along with a ratebeer of rats and then thrown into a very deep cavern; it is a word on a par with ‘nice’ and ‘lovely’, words that are commonplace and irritatingly cosy and somehow coordinate themselves with slumped shoulders, rumpled cardigans and well-meaning grannies.

Back to the beers though, back to the local beers — I do remember being incredibly enchanted by Bridgwater’s beers (naturally you could not find them in the seven circles of hell that comprised the pubs of the eponymous town), enchanted enough to ask my wife-to-be if we could have a cask of the brewery’s beers at our wedding reception alongside the traditional glass of carbonated carfuffle. She wasn’t very impressed (it was 1994 after all) and we didn’t. I tried.

Bridgwater Brewing Company’s beers and I got on famously (when I could find them that is, which was usually beer festivals and the odd Polden pub) for the next two years until I went along to my first ever CAMRA meeting at the Ring o’Bells in Moorlinch and discovered that the brewery had closed: ‘over-reached themselves with the battle of Langport celebrations I was told by the sepulchral-looking landlord,’ I wrote in my journal. And that was that. Was it the end of local for me? Not consciously of course, but over the years I’ve spent writing about beer and spoken about this and that with all manner of people the idea of local beer has waxed and waned, a totem pole one minute, an irrelevance on a par with golf the next. Now? It’s about the beer in the glass, rather than the elasticity of the relationship with where it’s made, but I still remember Bridgwater Brewing Company’s beer with fondness.
Posted by Adrian Tierney-Jones at 08:30