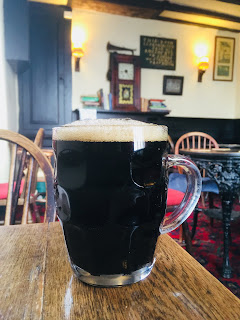 Coronavirus brings disturbance, a curtain drawn down on life as if in a sudden urge and perhaps in my darkest moments I imagine a man whose face suggests that he has just undertaken a pungent purgative that I might believe is a representation and reflection of what most of us experience and feel when we come face to face with this mirror called now and life. Where shall I wander when I’m told if I’m old and need to be at home? At what shall I wonder if I cannot stroll alone? The cities and towns in which I clowned but also frowned and then classed glasses of brown, gold and amber beers with varying degrees of hwyl are closed to me for now.

Would you like to saunter down this narrow, cobbled lane where at journey’s end the bar with a sense of passed time and whose beer — brewed 100 metres away did you know — has a rhyme and a robustness and a thrust of flavour that keens and howls like the wolves that once lived in the hills just beyond the city limits. Of course you would. Or would you listen to the waves as they launch themselves onto the beach, sightless and senseless in the way as each wave breaks and draws itself backwards, a drag and a lag of pebbles and stones behind, the brilliant foam breaking itself into nothing and reminiscent of the assurance of an autumnal bear who knows but not calls the cave it enters home. 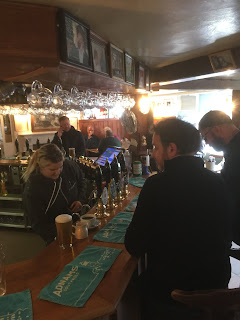 The amber bright gleam of the beer in the glass, the glint of the lights that illuminate the cave of the pub, a reflection of a basic law, that I might once have learned (but probably didn’t) in a dusty, sunny, sleepy schoolroom class where my memories of the past were low and lone in what I had earned. Or could I remember the mew, the cry and the slightness of my joy when presented with a gold-flecked beer, smiling like a child in the glass of its own dominion in a bar in Brussels, where fresh and spritzy aromas of the brewery’s art rose from the glass with the pure lines of an artist, a sensation, a feeling, an evocation, a mood and an ambience?

Tasting beer is subjective, its value points a corrective but also a directive towards what might eventually end up in the glass. It is for me and then you, something different, the end result of what we might be feeling on that particular day and how disturbed or perturbed or even becalmed we feel that day. It is the canvas on which we might paint or even write our hopes, the canvas with which we will show to the world the feelings and sometimes the healing that we endured as each sip took us nearer to our definition of another world. This is the tasting of beer. 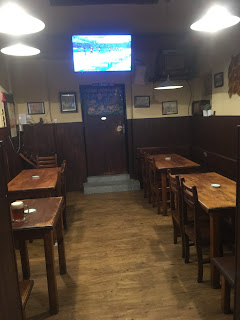 And then I am in the dark woodland of another traditional pub, where the tidied-up god-knows-where-they-got-them-from trinkets of another age stand on parade with the steadfastness of RSM gargoyles. Toby jugs, framed hunting scenes, burnished brassed off plates and here and there the odd black-and-white photograph of a local in the throes of lifting a pint. This is a decor that decorum doesn’t have a language for, a decorative pattern once thought to be as modern as the H-bomb, but obviously not as destructive.

So what do we like about pubs — obviously we love what is put forward in front of us on the plate and in the glass, as well as how the mood and the atmosphere fills the air; then there are the people and their feeble but lovable attempts at jokes, the locals and the blow-ins, and the reason for why we are there. We love pubs because we are social animals, eager to beaver our way into the lives that people lead, the tales that are told and the old, old song that once let the world know how happy I was. Which leads me back to the disturbance of coronavirus. I look forward to the next round. 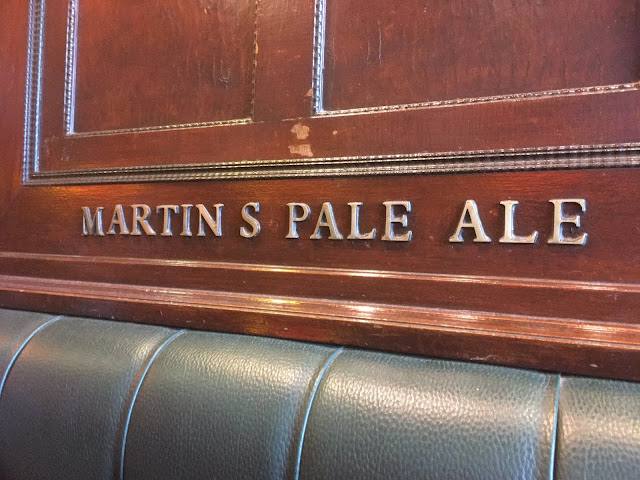 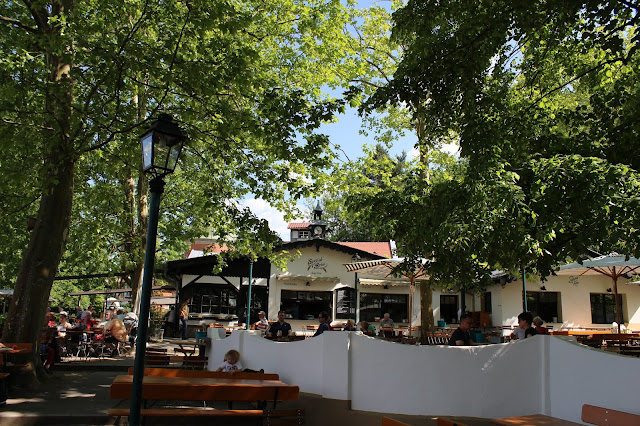 Email ThisBlogThis!Share to TwitterShare to FacebookShare to Pinterest
Labels: cosy pubs, Covid-19, Czech pubs, pubs, what do I like about pubs