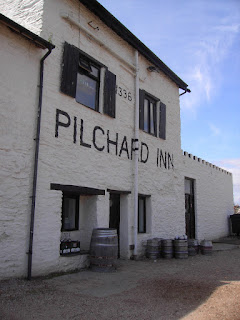 The pub is lovely, the beer is good, the situation on a hot day heavenly, but this slice of suburban apartheid really sticks in my craw. So there.
Posted by Adrian Tierney-Jones at 20:29