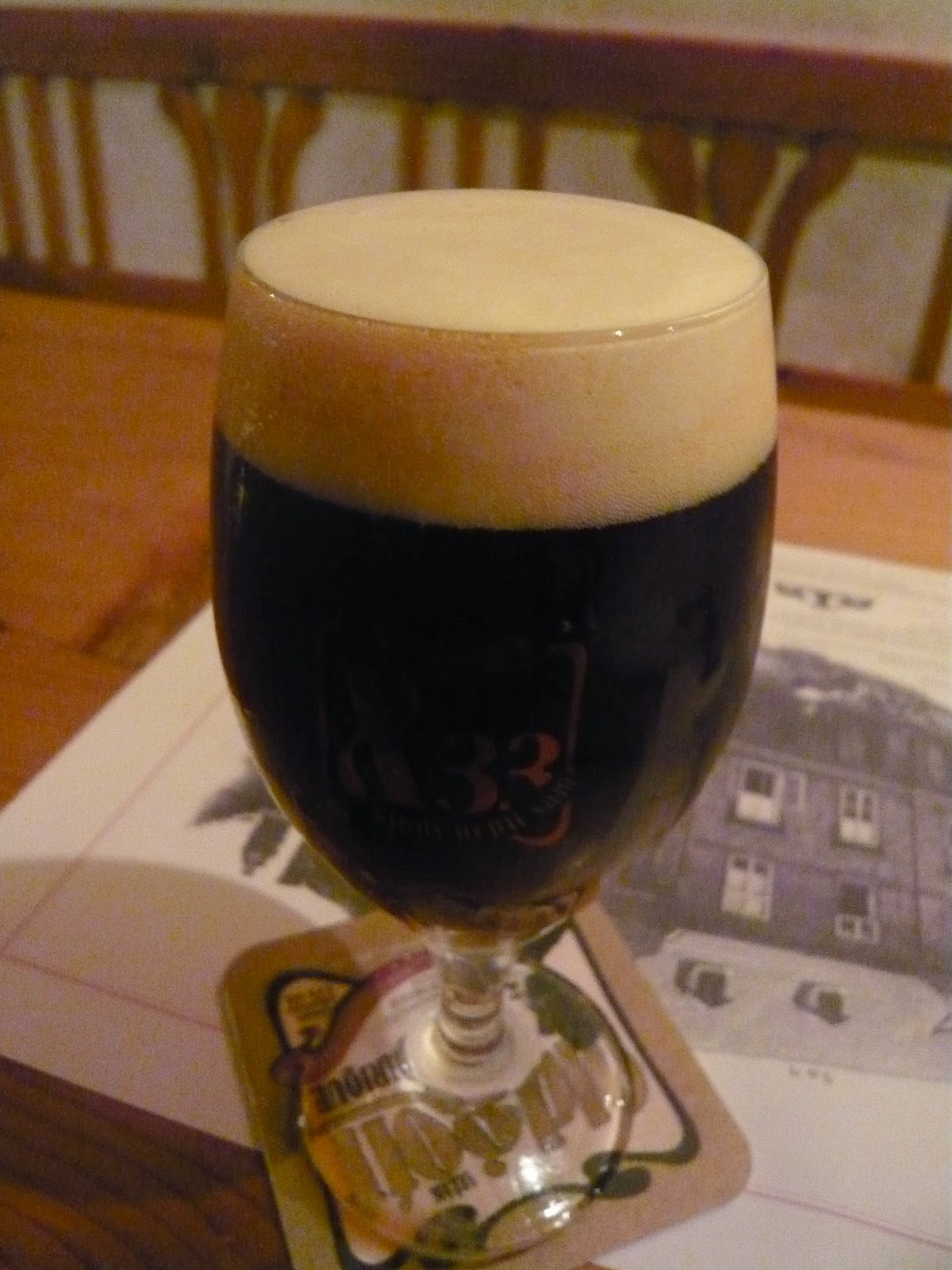 Lager. I cannot believe that anyone who thinks and drinks beer and clinks their glass in the pursuit of a higher kind of lifestyle can believe that lager is just — to paraphrase a legion of people, a battalion of self-knowing buzzards, who perhaps also believe that Germans are not very nice and that the sun is a colony of lizards — yellow fizz; the idiocy of this position, the simplicity and the laughable lack of knowledge about lager is something that has always bugged me, something that has almost, you could say, haunted me from the time when I started writing about beer. I can hear the words rattle like Marley’s chains, ‘I don’t like lager, it’s yellow fizz, full of chemicals, foreign rubbish, and anyway doesn’t following the bear lead to cancer (or at least the annexation of the Crimea)?’

I still hear these sorts of sentiments from various people, some of them who purport to know about beer, but all I am hearing is a continent-closed-by-fog-in-the-channel attitude that suspects lager is the spawn of a lederhosen-wearing devil with a dirndl for a pelmet. For these people lager is a misanthropic liquid that crushed all before it like Genghis Khan and is now content to squat on the roof of the world like a malevolent toad. So who am I to deny them?

On the other hand, what kind of lager do they believe is yellow fizz? Perhaps it’s a Helles with its soft bready aroma and gentle carbonation (hey it’s the colour of the sun), or a Pilsener, a lemony, crisply bitter beer that arrays itself down the palate like a horde of horsemen crossing the Steppes; or maybe it’s a roasty, toasty, boasty East German Schwarz (though smaller German breweries’ versions I have tried recently seem to have become creamier and smoother in their mouth feel); how about a chestnut brown Dunkel with its mocha and chocolate notes or even a Bock or Doppelbock with lots of alcohol, hazelnuts, chocolate and mocha (midnight dark or cellophane blonde, take your pick)? Then there’s Keller, Zoigl, Rauch, Dortmund, Světlý Ležák, yeast lager, Spezial, dry-hopped, imperial. And then some are hopped more generously than others, while some might be darker or lighter or stronger or weaker.

So with all that in mind I can ask what’s not to like about lager – after all it’s a beer that should be a noble expression of its raw materials, a clear and clean acoustic chamber of barley and hops, the ocean breeze in a glass.


Which brings me in a roundabout way to this week’s Imbibe Live where I, along with Paddy Johnson from Windsor & Eton (makers of the exemplary Republika) will be talking about British craft lager at the Beer Academy stand on Tuesday and Wednesday. We will be tasting several examples, telling tall tales, rhapsodising, encouraging and enlivening the world (or those who are passing) on the glory of lager. If you’re around do pop over.
Posted by Adrian Tierney-Jones at 08:30